The Jazztet was an outstanding sextet co-led by Art Farmer and Benny Golson, friends and colleagues for many years before the ensemble made its debut in 1959. These two musicians were not only on the same wave length in their respect and desire for strong, memorable melodies and a solid, swinging foundation, they also complemented each other beautifully as soloists. Golson was the main composer and arranger contributing originals that have become standards in the jazz repertoire such as “I Remember Clifford” and “Killer Joe.” Farmer was represented in the band’s book with his “Farmer’s Market” and “Mox Nix.”

The original incarnation of the Jazztet recorded six highly regarded albums for the Argo and Mercury labels but disbanded in 1962 and although Farmer and Golson went their separate ways, they would occasionally join forces on recording projects. Along with the Clifford Brown-Max Roach Quintet, The Horace Silver Quintet, Art Blakey’s Jazz Messengers, The Donald Byrd-Gigi Gryce Jazz Lab, The Jazz Crusaders and other small groups, the ensemble was a shining example of the hard bop movement of the 1950s and early 1960s.

In the 1980s, The Jazztet was reborn as “The New Jazztet” with Curtis Fuller completing the front line as he had twenty years earlier. The sextet recorded five more albums and made numerous live appearances performing repertoire featuring many pieces from the original book as well as new Golson compositions. 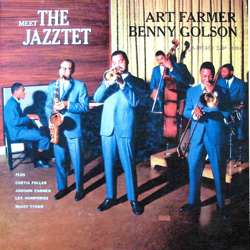 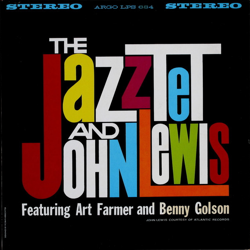 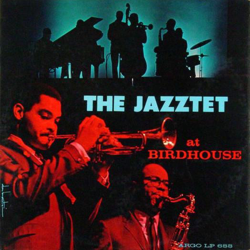 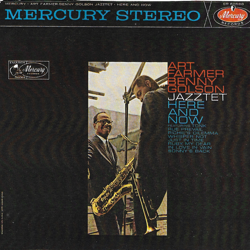 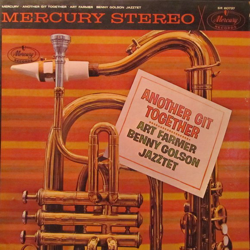 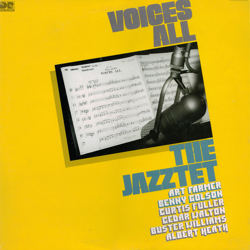 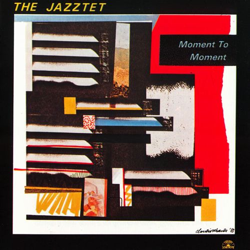 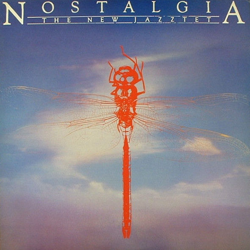 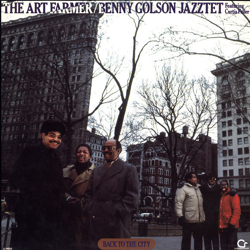 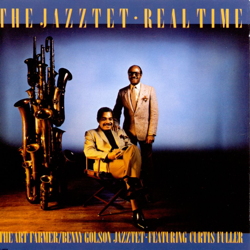 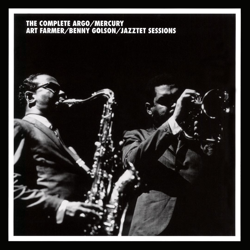