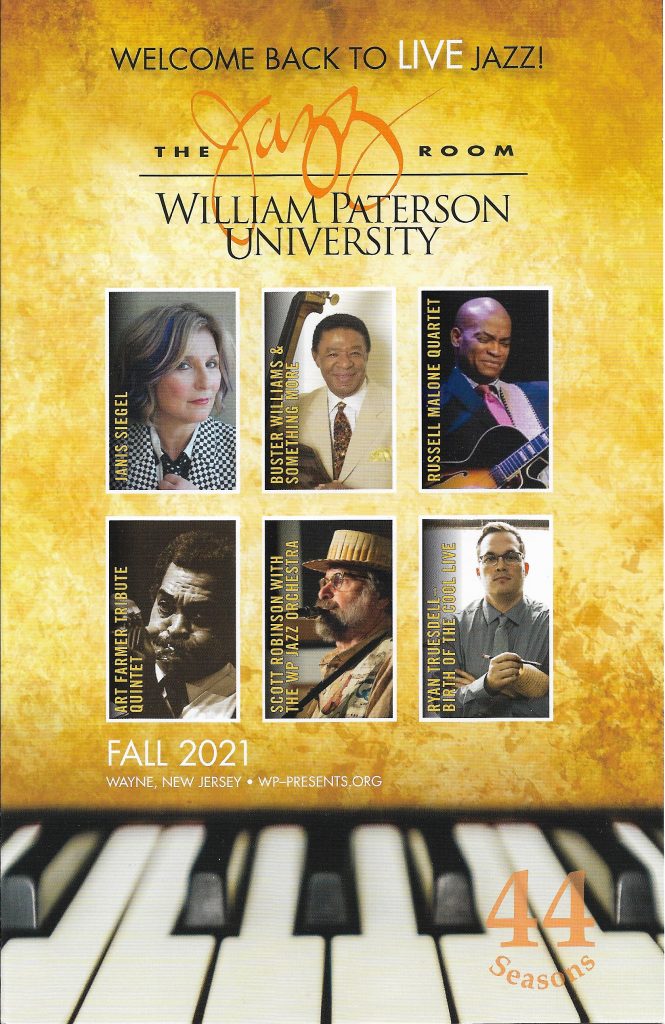 As part of the fall Jazz Room Series at William Paterson University’s Shea Center in Wayne, New Jersey, a unique tribute to Art Farmer (1928-1999) took place on Sunday, October 24, 2021. Farmer performed at Shea, or under WPU auspices, on several occasions during the latter part of his career:

The live event (masks required) on October 24, 2021 was also the official recognition of the gift of Farmer’s recordings, sheet music and memorabilia to the WPU Living Jazz Archives. Lynne Mueller of Metuchen, New Jersey made the donation and in her remarks stated, “it is a tremendous tribute to Art Farmer’s legacy that the Art Farmer Collection becomes a part of the Living Jazz Archives today.” Proceeds from the event will be used to support the Archives.

As is the usual custom at these Sunday afternoon concerts, this one began with a set by one of the many excellent student ensembles – in this case the Duke Ellington Ensemble directed by the noted pianist Bill Charlap, Professor and Director of Jazz Studies at WPU. The sextet was made up of Jon Gittings, trumpet (Cranbury, New Jersey); Patrick Gannon, alto saxophone and clarinet (Scotch Plains, New Jersey); Richard LaRouech, trombone (East Aurora, New York); Caelan Cardello, piano (Teaneck, New Jersey); Matt Holmes, bass (Harpers Ferry, West Virginia) and Albert Oliart, drums (Mexico City, Mexico). The choice of this group was appropriate since Ellington was Farmer’s favorite composer. Showing their depth, the sextet members selected a mix of well known and more obscure Ellington beginning with “Bojangles” which was followed by the lovely ballad “Prelude to a Kiss.” On “Purple Gazelle” Gannon switched from alto saxophone to clarinet and the band members employed a surprisingly free form segue into their final selection, the slow blues, “Things Ain’t What They Used to Be” – all in all, a very mature and well-played set.

The Art Farmer Tribute Band, an impressive assemblage of some of the most accomplished artists in jazz today, was made up of trumpeter Jeremy Pelt and four musicians who actually played and recorded with Farmer in the 1990s: saxophonist Ron Blake, pianist Geoffrey Keezer, bassist Kenny Davis and drummer Yoron Israel. Both Pelt and Keezer are adjunct faculty members at WPU. From the comments of the five at the Q & A session prior to the concert (“Sittin’ In”), it was clear that this event was an emotional one for all involved. Lynne Mueller remarked: “The fact that these musicians agreed — without hesitation — to perform this concert 22 years after Art’s passing says much about the enduring character of Art Farmer and their respect for him.”

Blake assumed the role of leader for the all-star quintet’s set which began with “Moon Rays,” composed by Horace Silver (1928-2014) and first recorded by the pianist’s quintet in 1958 for the Blue Note Records album Further Explorations by the Horace Silver Quintet. The horns on that classic hard bop session were Farmer and tenor saxophonist Clifford Jordan (1931-1993) who would reunite in the 1980s to create a wealth of exceptional music under Farmer’s leadership. 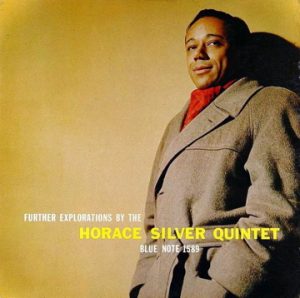 Blake, who replaced Jordan in Farmer’s quintet, noted that Farmer would often open a set with “Moon Rays” and the band continued that tradition at this concert. From the first notes of Blake’s powerful tenor sax solo it was apparent that the audience was in for a wonderful afternoon. Pelt and Keezer followed with equally compelling contributions and Israel kept the excitement level up while not being intrusive.

Next on the program was Clifford Jordan’s “Third Avenue,” frequently performed by Farmer’s 1990s bands. The piece made its debut in 1984 on Jordan’s Repetition album (Soul Note Records). Farmer recorded it with his quintet with Jordan on the albums Blame It on My Youth (Contemporary Records 1988) and Live at Sweet Basil (Evidence Records 1992). It was also a staple of Jordan’s highly regarded big band. Solos on this challenging piece were by Pelt, Blake on tenor sax, Davis and Israel. 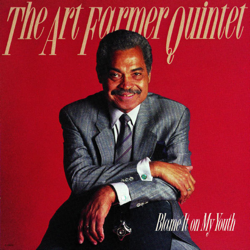 Farmer often relied upon and encouraged his sidemen to write for his band. A major contributor was the Austrian pianist Fritz Pauer (1943-2012) who was part of Farmer’s “European Quintet.” Pauer’s “Fairytale Countryside,” an unusual and evocative piece, in 5/4, made its debut on Farmer’s Blame It in My Youth album and also appears on Live at Sweet Basil and Live at Jazzland (1998). Here, Keezer led off the soloing followed by Pelt and Blake on soprano sax. 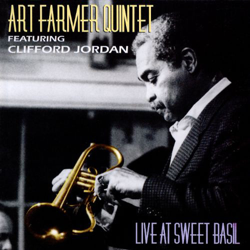 Blake sat out “I Remember Clifford” which featured Pelt in a moving performance. A haunting jazz standard composed by Benny Golson (b. 1929) after trumpeter Clifford Brown’s tragic and premature death in 1956, this ballad has now been recorded nearly 450 times. Farmer first recorded it with Oscar Pettiford’s legendary orchestra in 1957 and many times after that including with the Jazztet in 1960, the sextet that he and Golson led jointly.

Reaching back to 1955, the quintet next performed “Satellite,” a Gigi Gryce original that debuted on the Prestige Records album, The Art Farmer Quintet featuring Gigi Gryce. A fascinating and difficult tune with 2 harmonic forms, key modulations and time signature changes, the band made it sound as if they had been playing the piece for years despite having had just a couple of hours of rehearsal time earlier in the day. The soloists were Blake on tenor sax, a muted Pelt and Keezer. 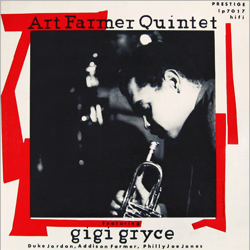 With Blake on soprano sax, the quintet offered an unusually slow version of Thelonious Monk’s “Blue Monk” done as Farmer preferred with muted trumpet and bass playing the theme in unison. The soloists were Keezer (throughout, clearly the most adventurous of the five), Blake, Pelt and Davis. Monk first recorded this blues in 1954 for Prestige Records. Art Farmer recorded it once, on Live at Sweet Basil in 1992 and Keezer, Davis and Israel were on that date, early in their careers.

The concert ended with a solo interpretation of Duke Ellington’s “T.G.T.T.” (“Too Good to Title”) performed by Keezer. This tune was one of Farmer’s favorites and was rendered in a touching manner that paid tribute to both Farmer and Ellington.

This event was a fitting and timely acknowledgment of the substantial legacy of Art Farmer. Kudos to Dr. David Demsey, Coordinator of Jazz Studies and Curator of the Living Jazz Archives at WPU, Lynne Mueller and many others who worked very hard to make it happen.