The list of venues at which Art Farmer performed during his 50-year career has been substantially expanded drawing on information in the discography and other sources. One of these is The Concert Database which provides a wealth of detailed information on club and concert appearances by a variety of musical groups in the Detroit, Michigan area. We learn, for example, that Farmer made the following appearances in Detroit: 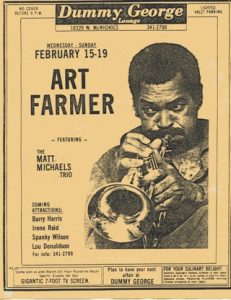 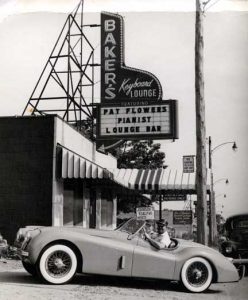